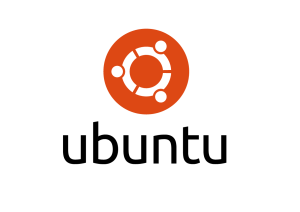 If the new Unity-like GNOME interface is not to your taste, you can also get Ubuntu 17.10 with the KDE desktop, Kubuntu 17.10; MATE with Ubuntu MATE; or Budgie with Ubuntu Budgie desktops. If you’re an experienced Linux user, you already know the first two. Budgie, however, is newer. It’s based on GNOME, but it’s been adapted by Solus Linux developers to be extremely easy to use. END_OF_DOCUMENT_TOKEN_TO_BE_REPLACED